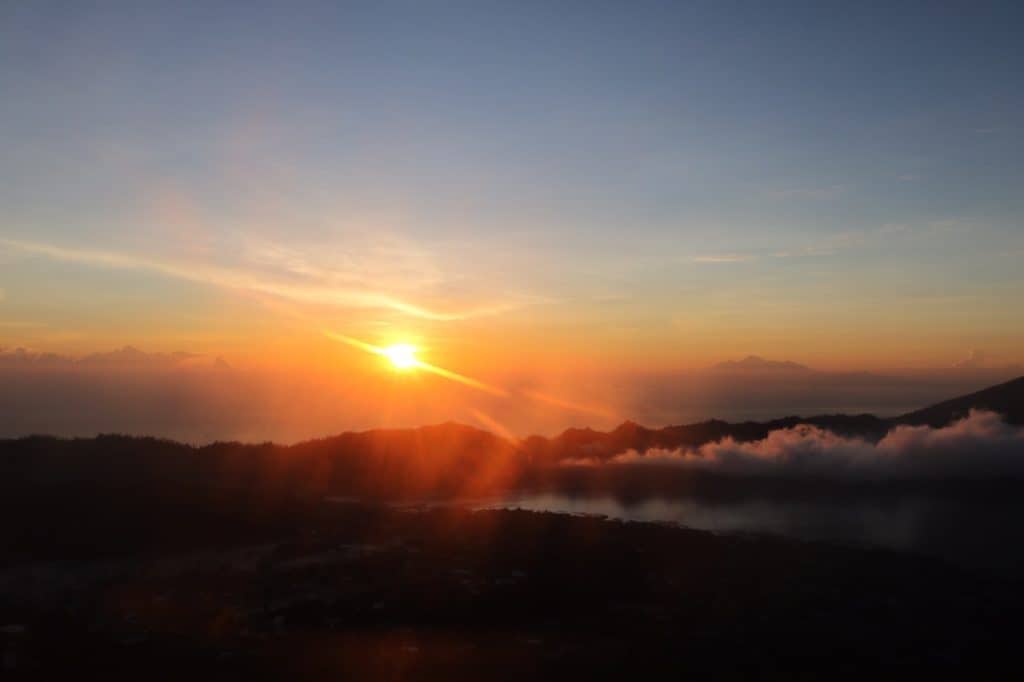 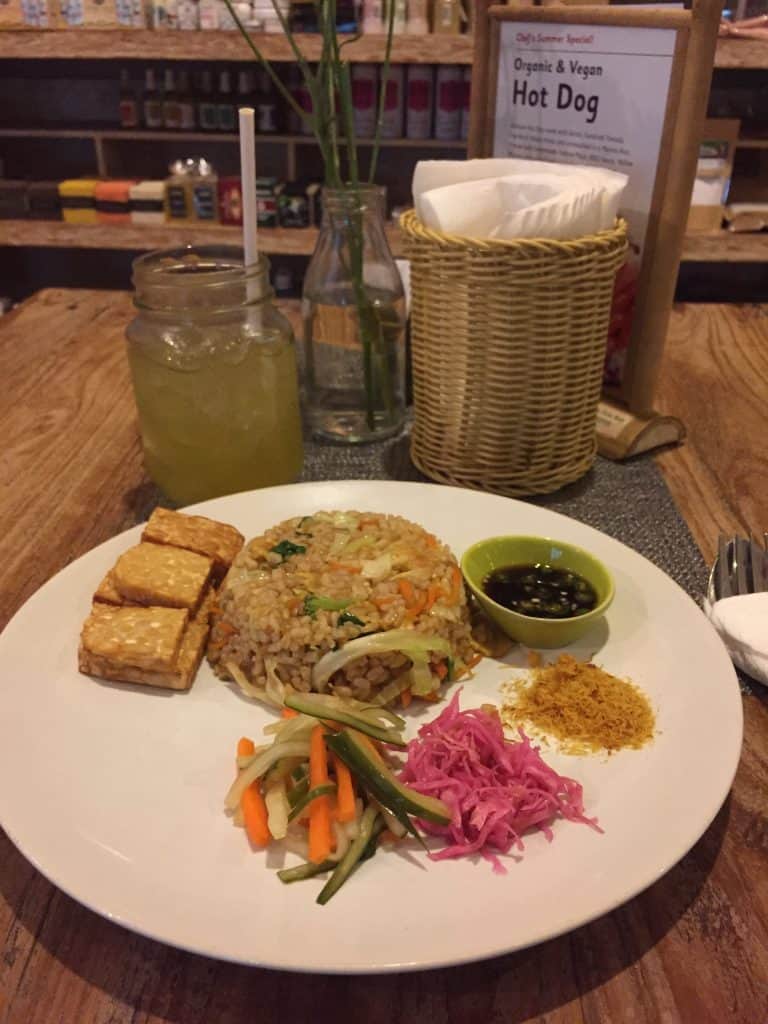 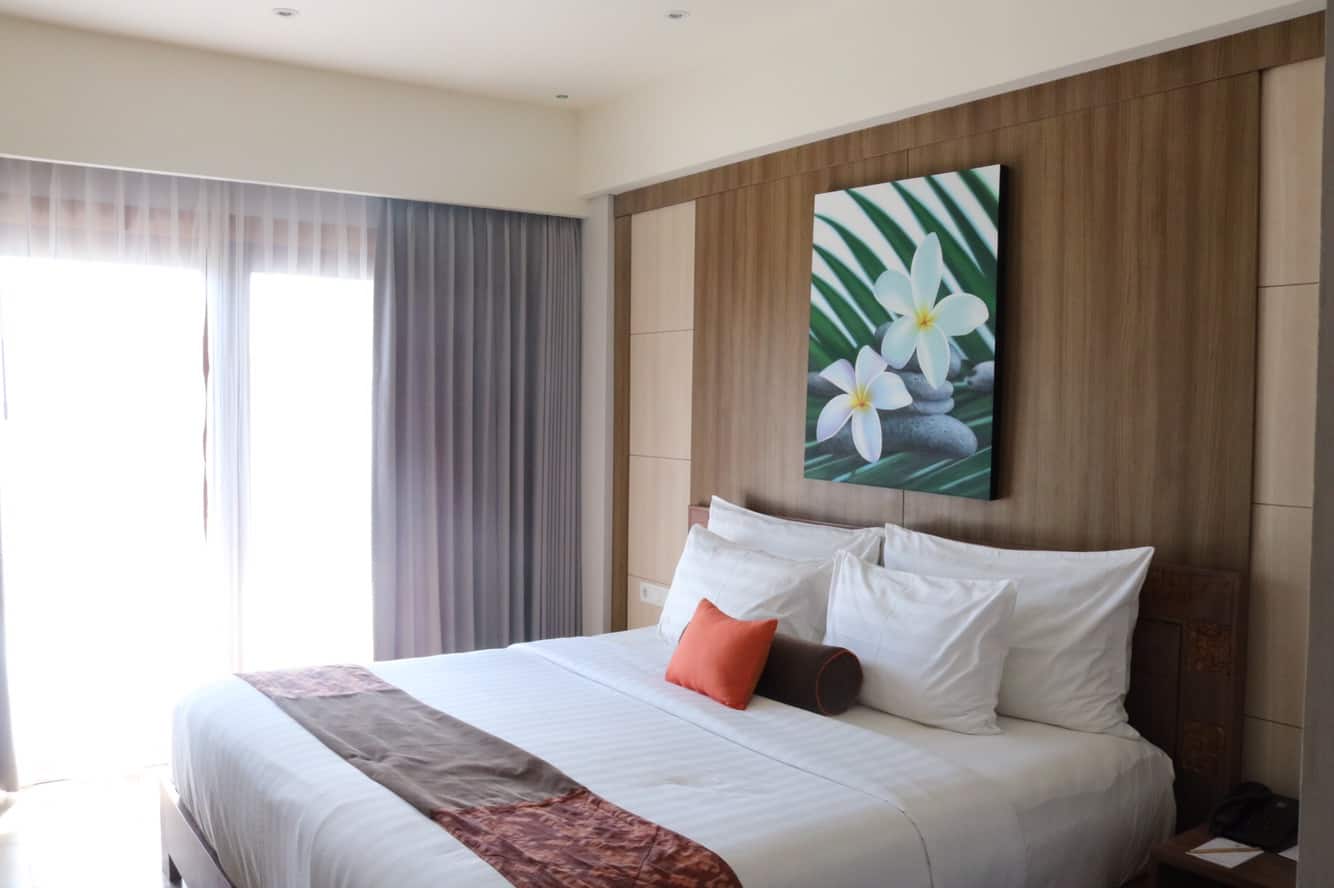 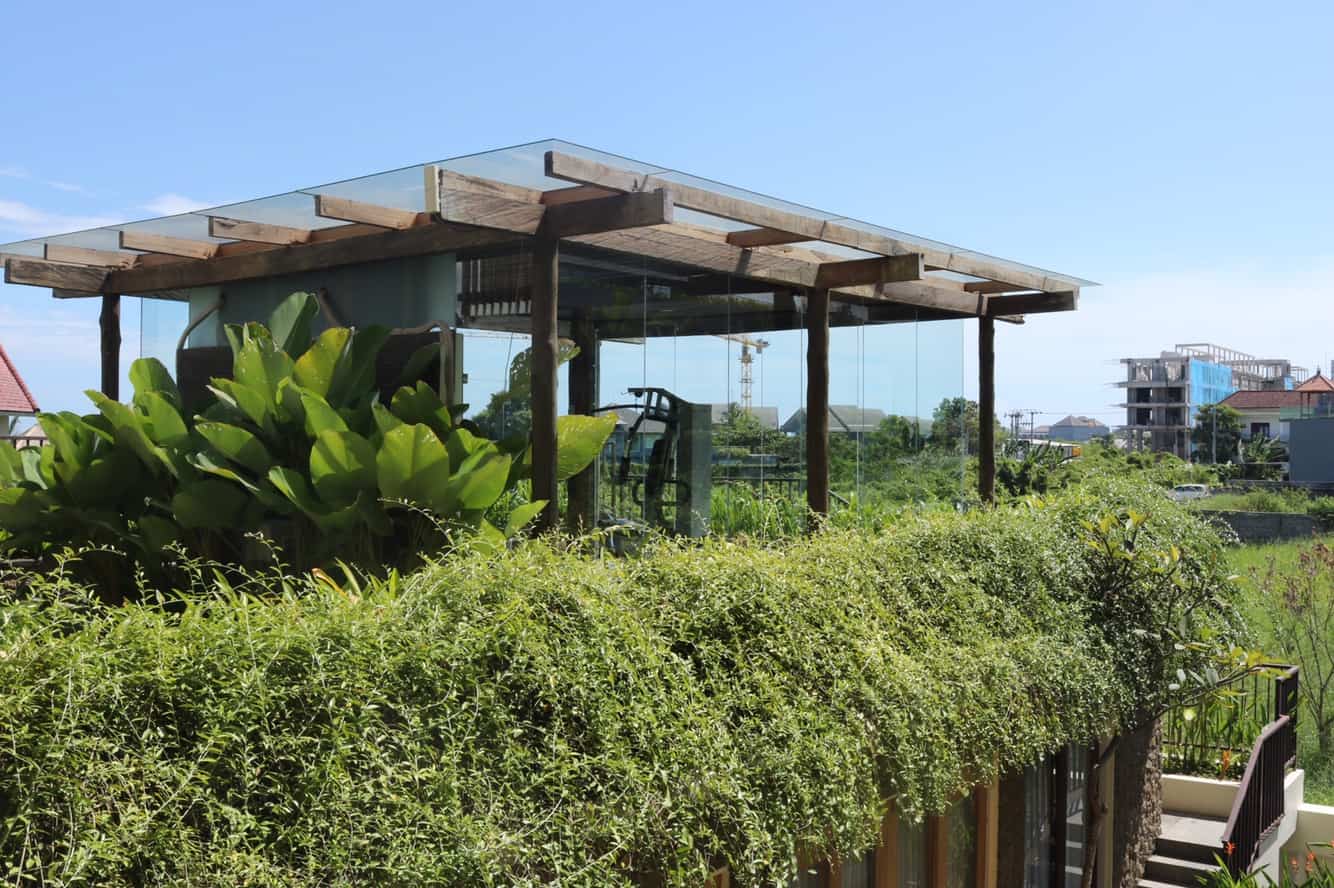 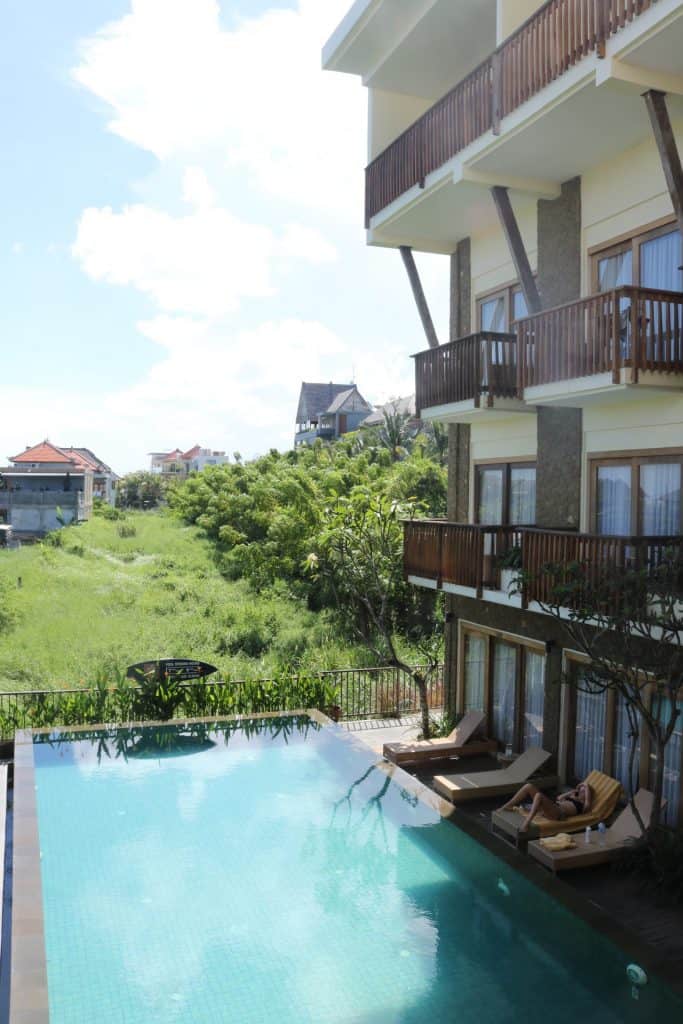 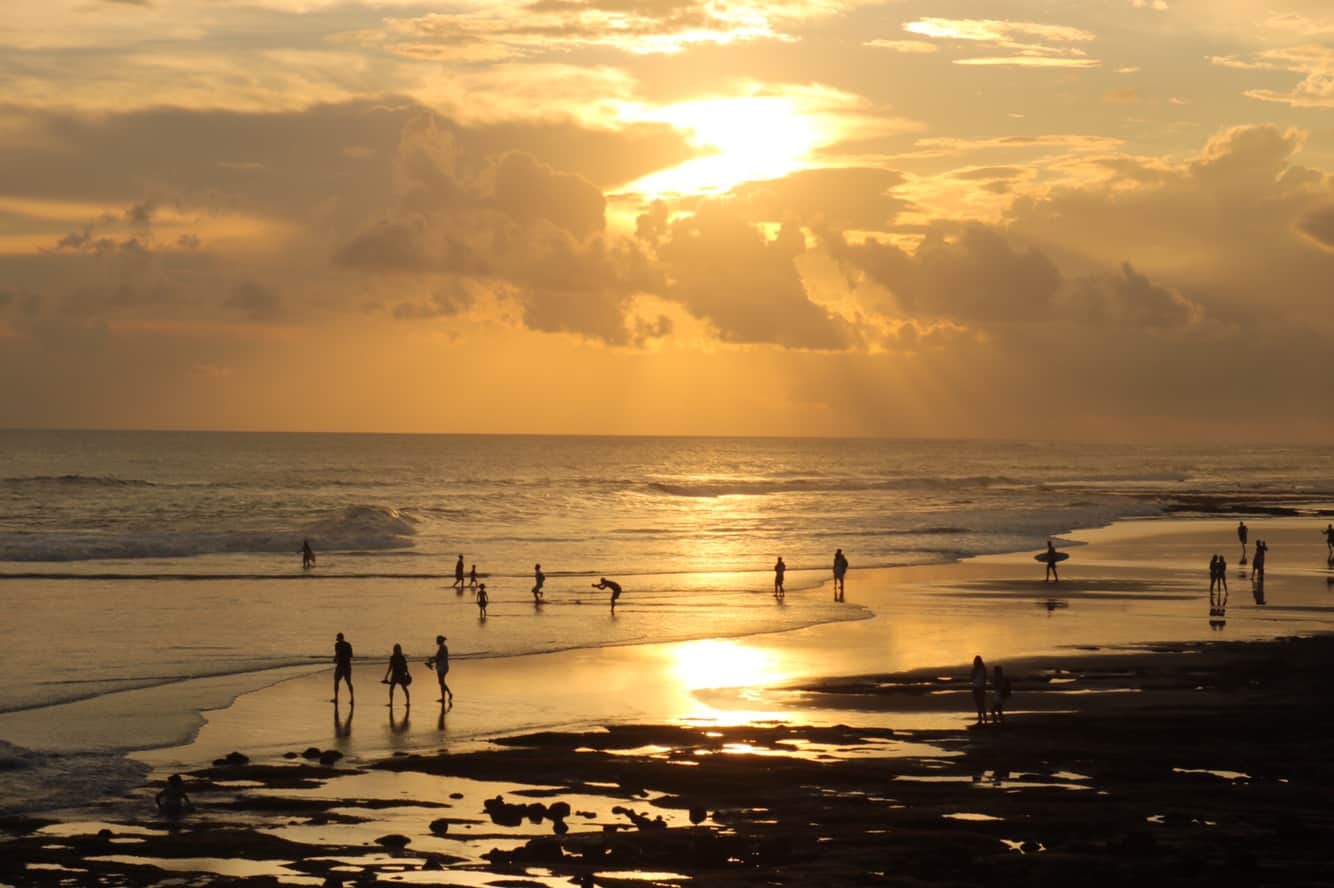 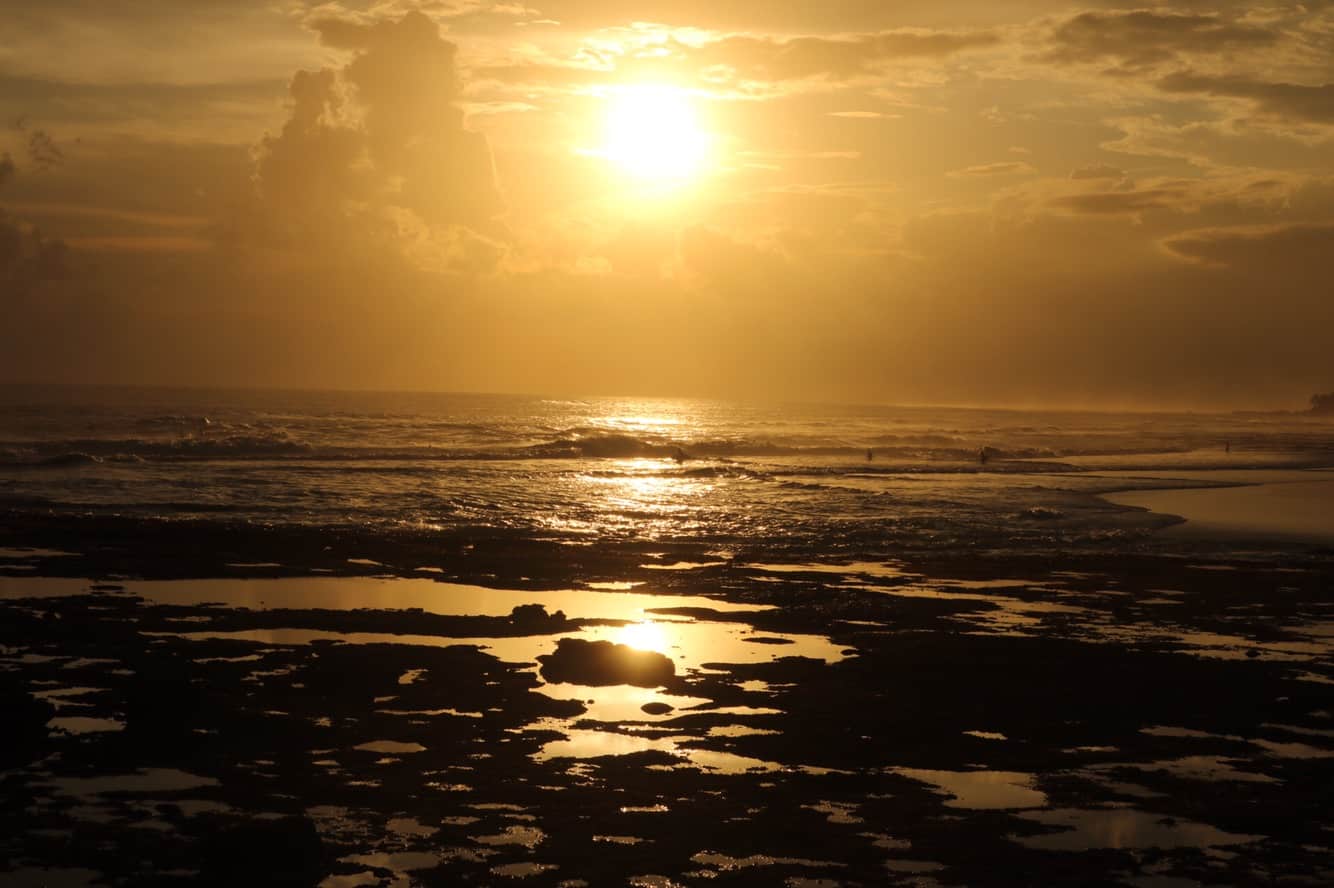 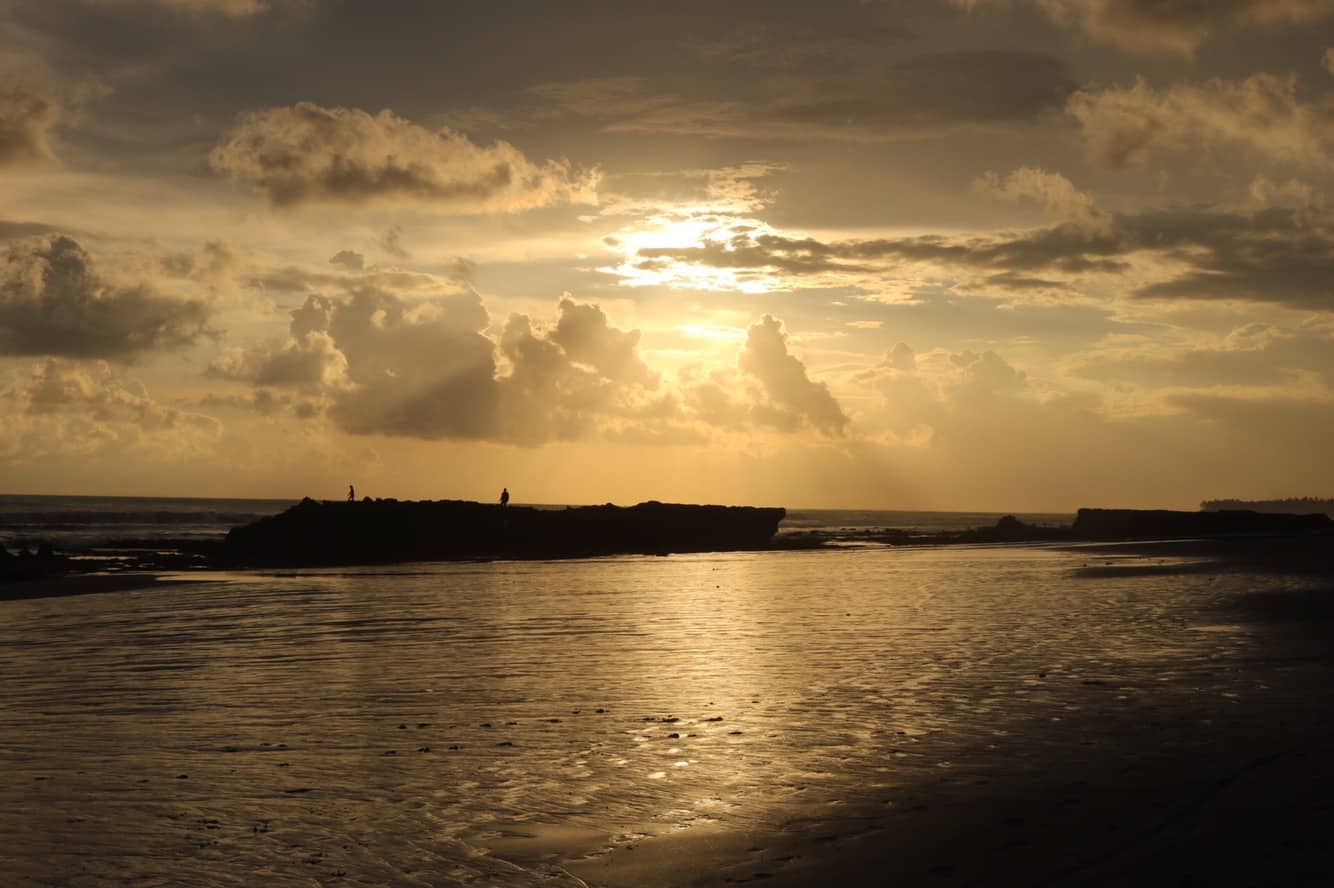 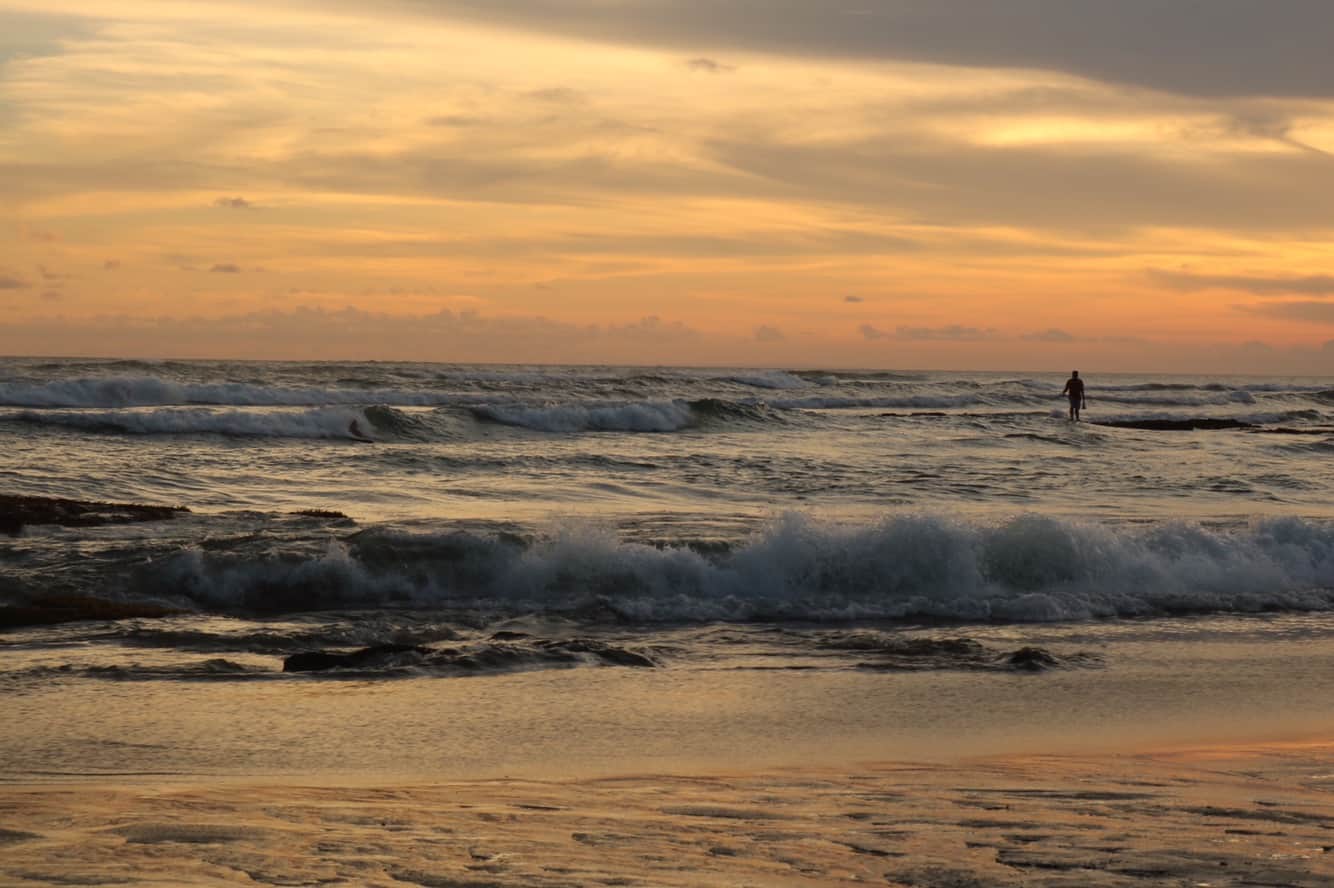 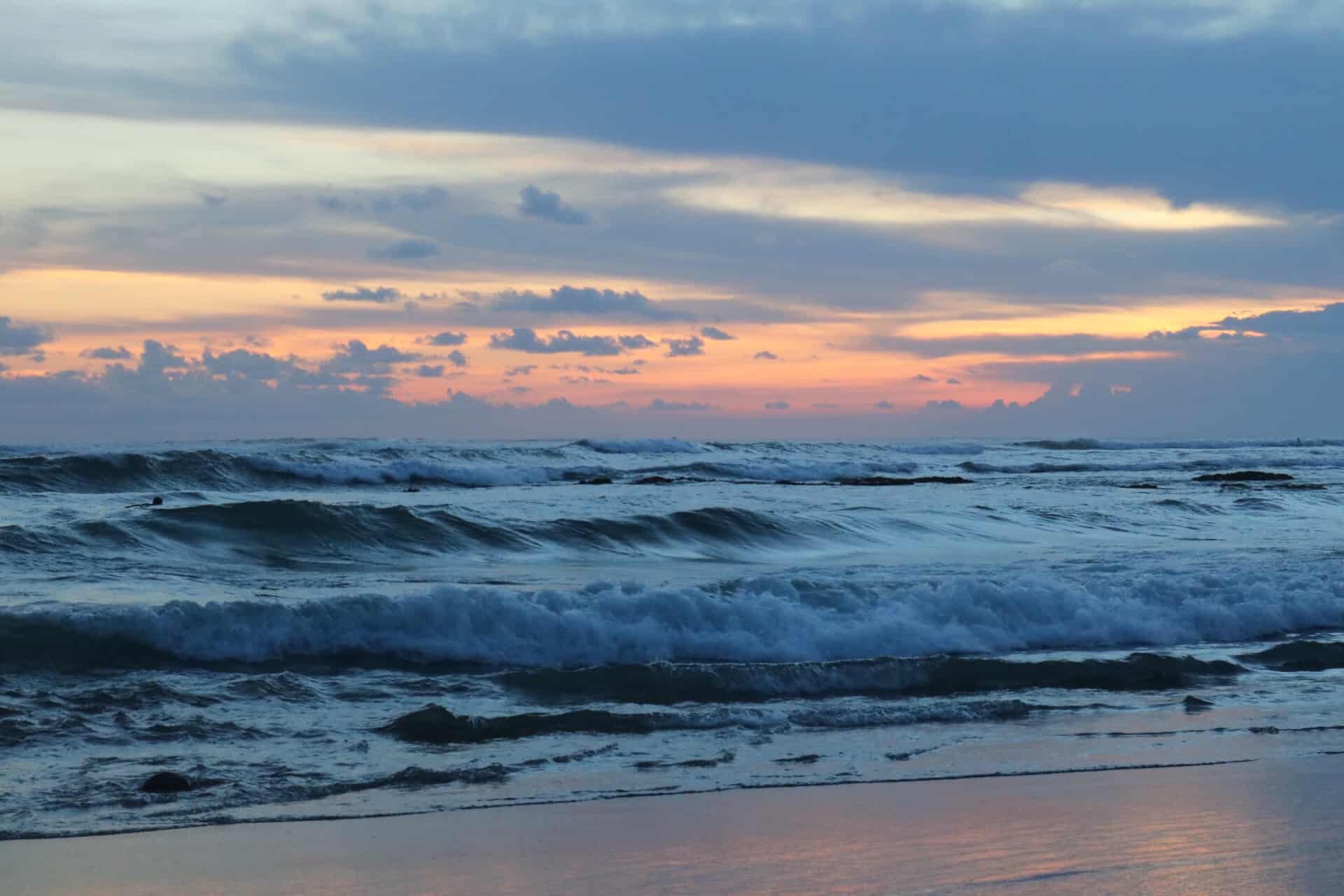 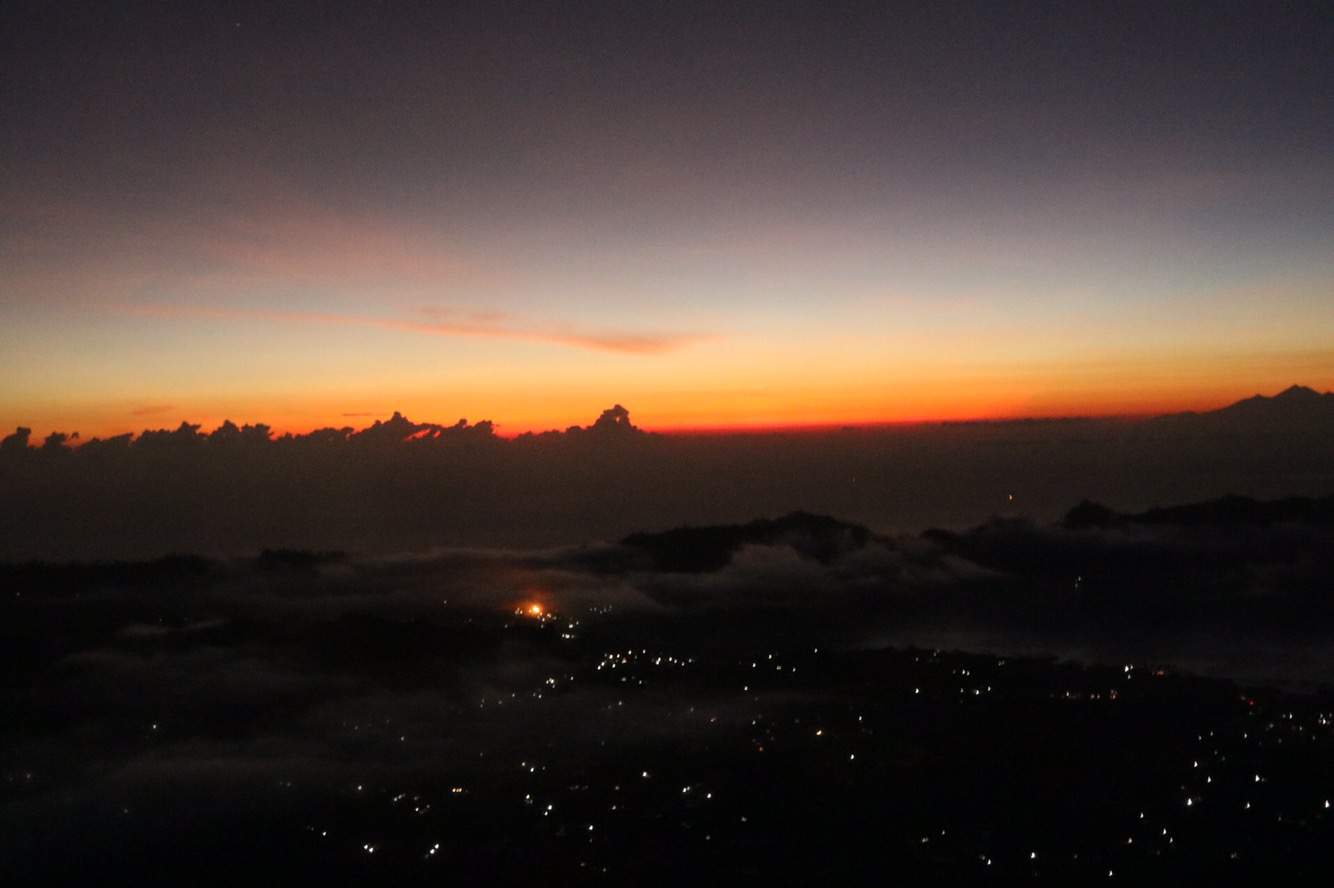 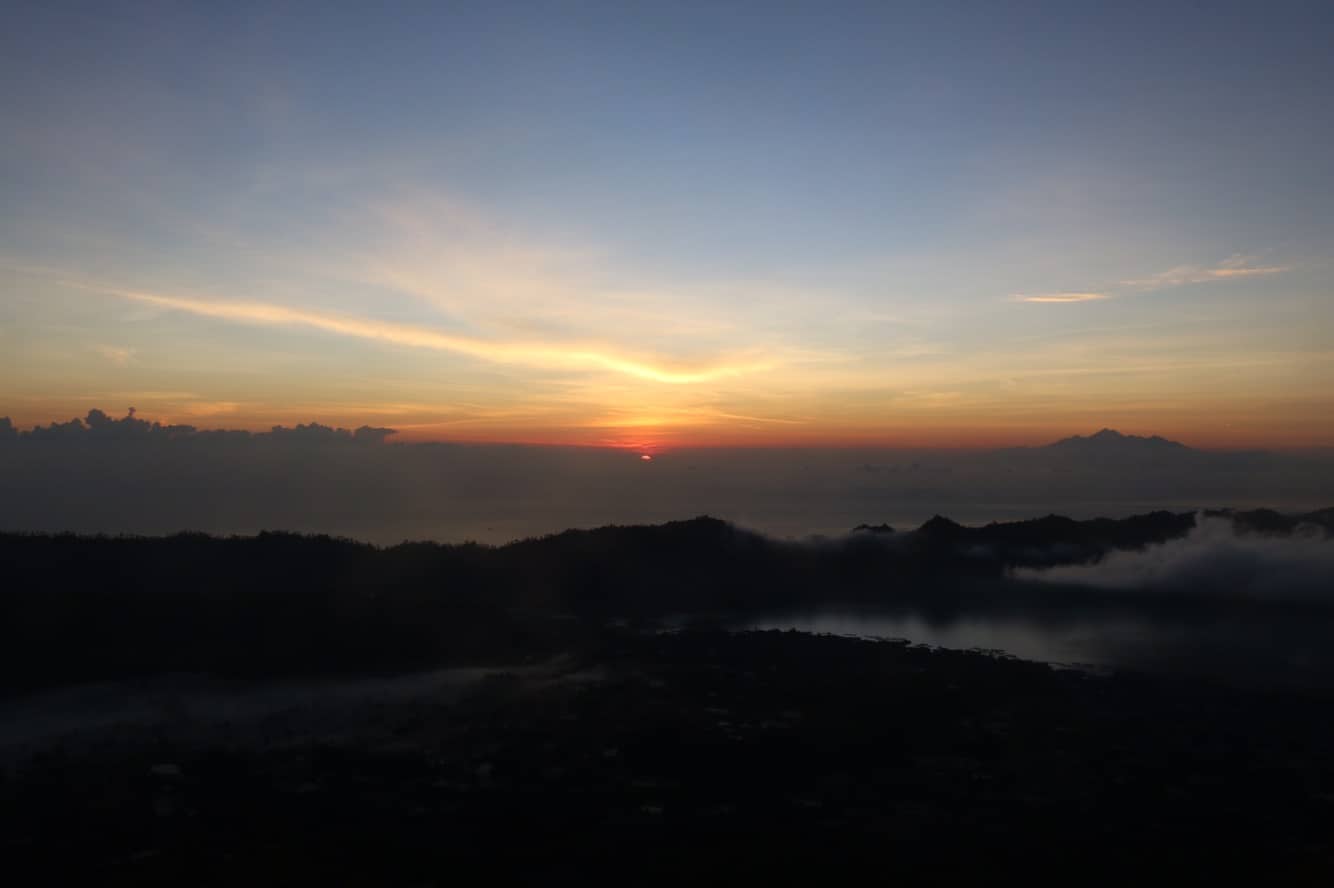 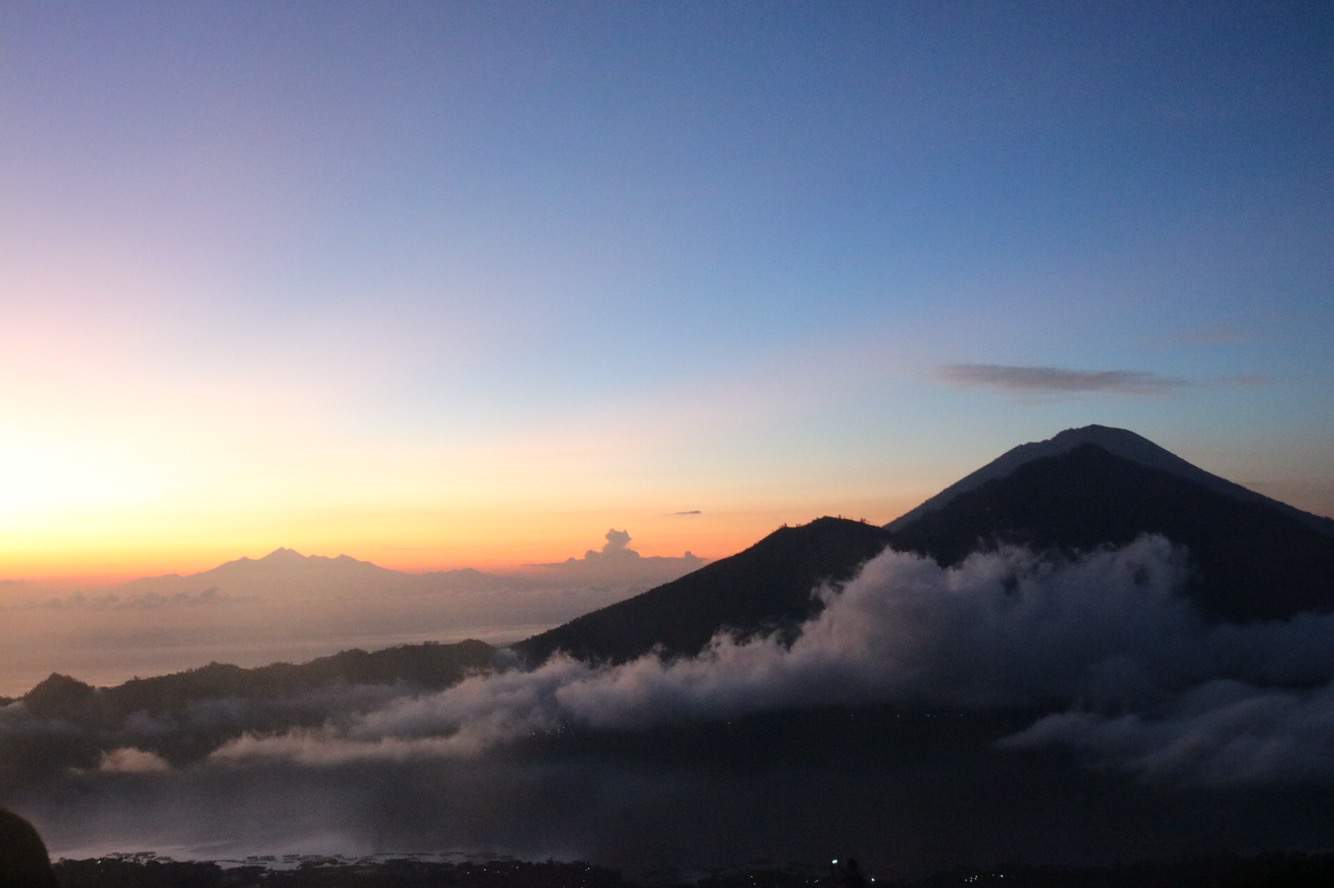 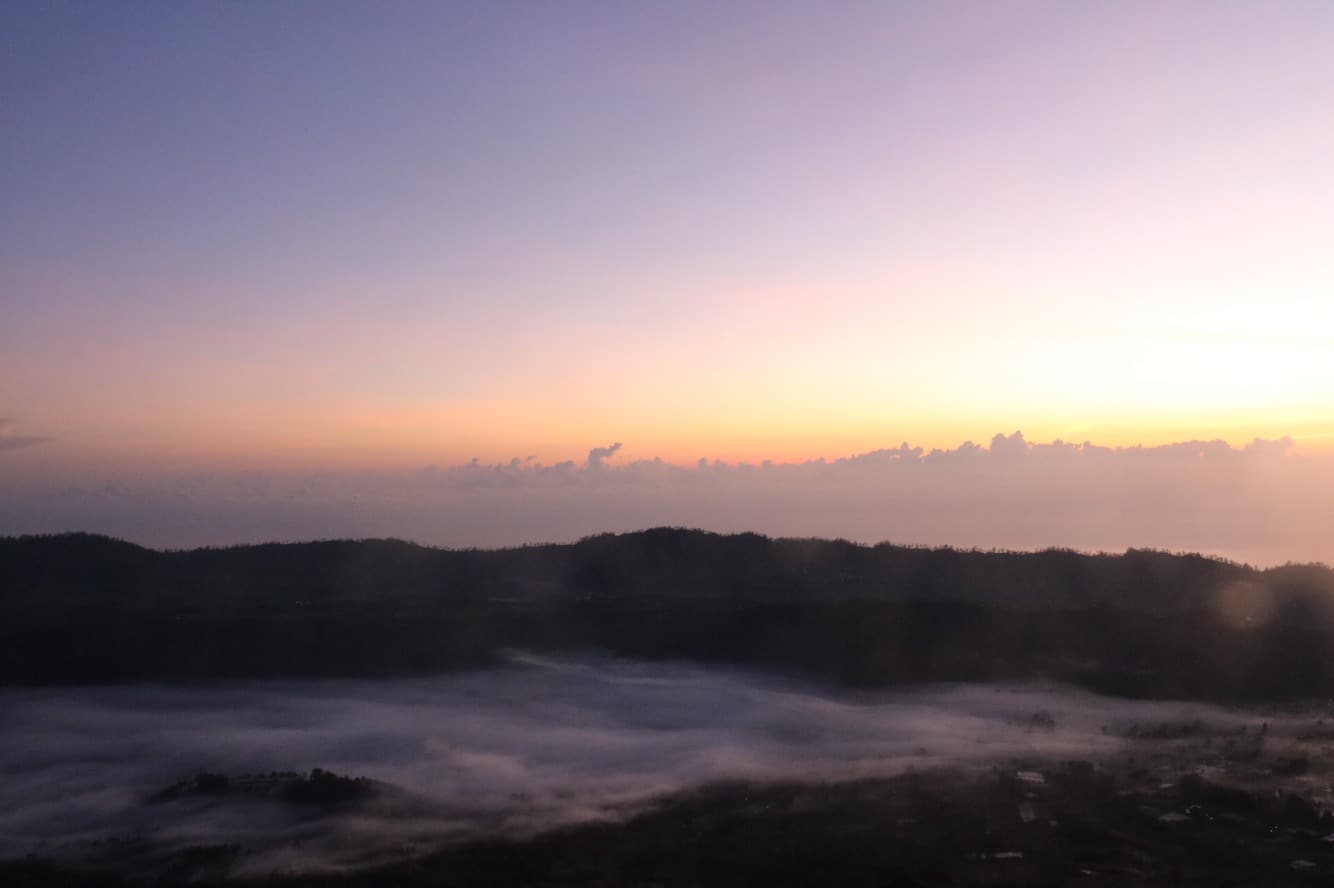 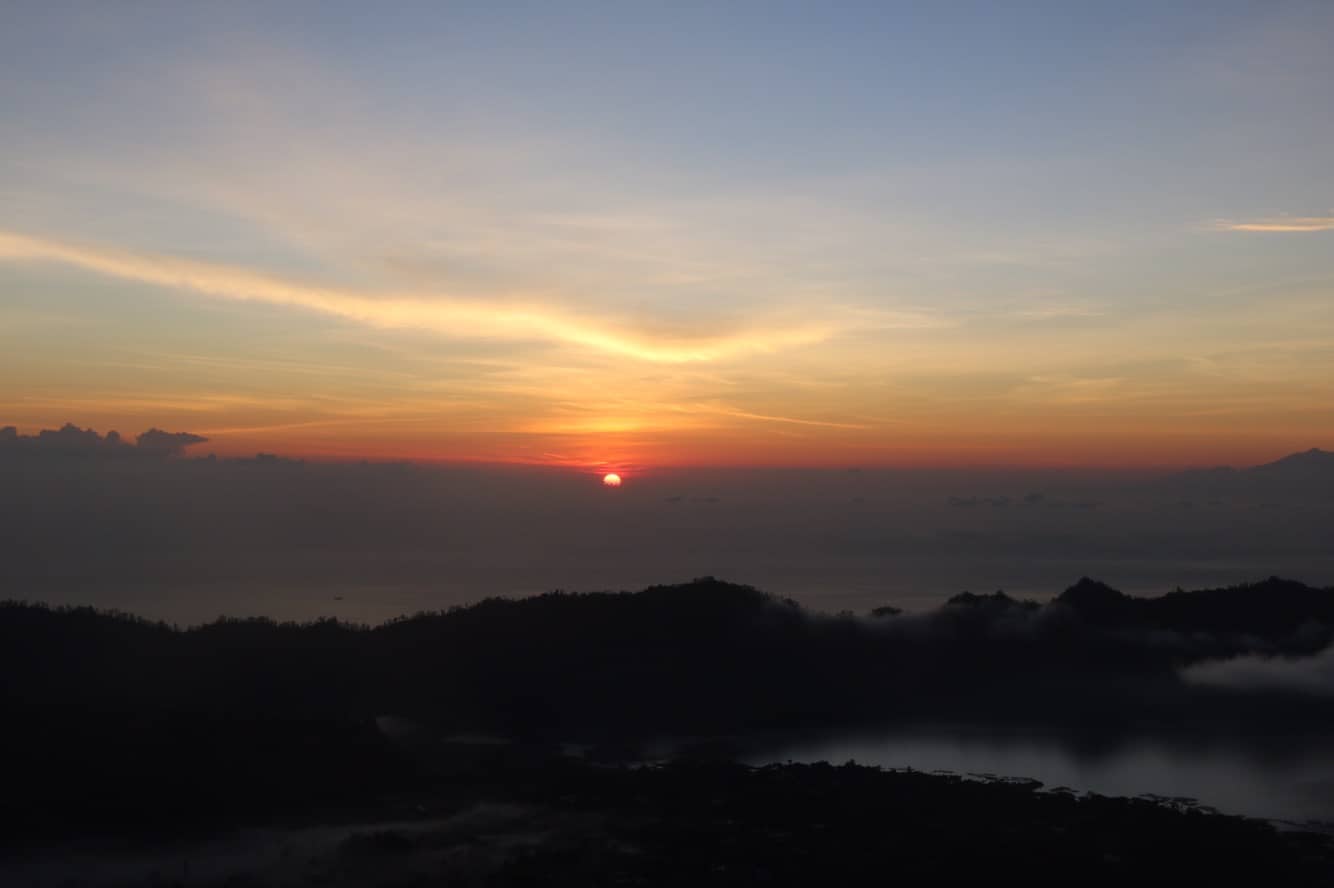 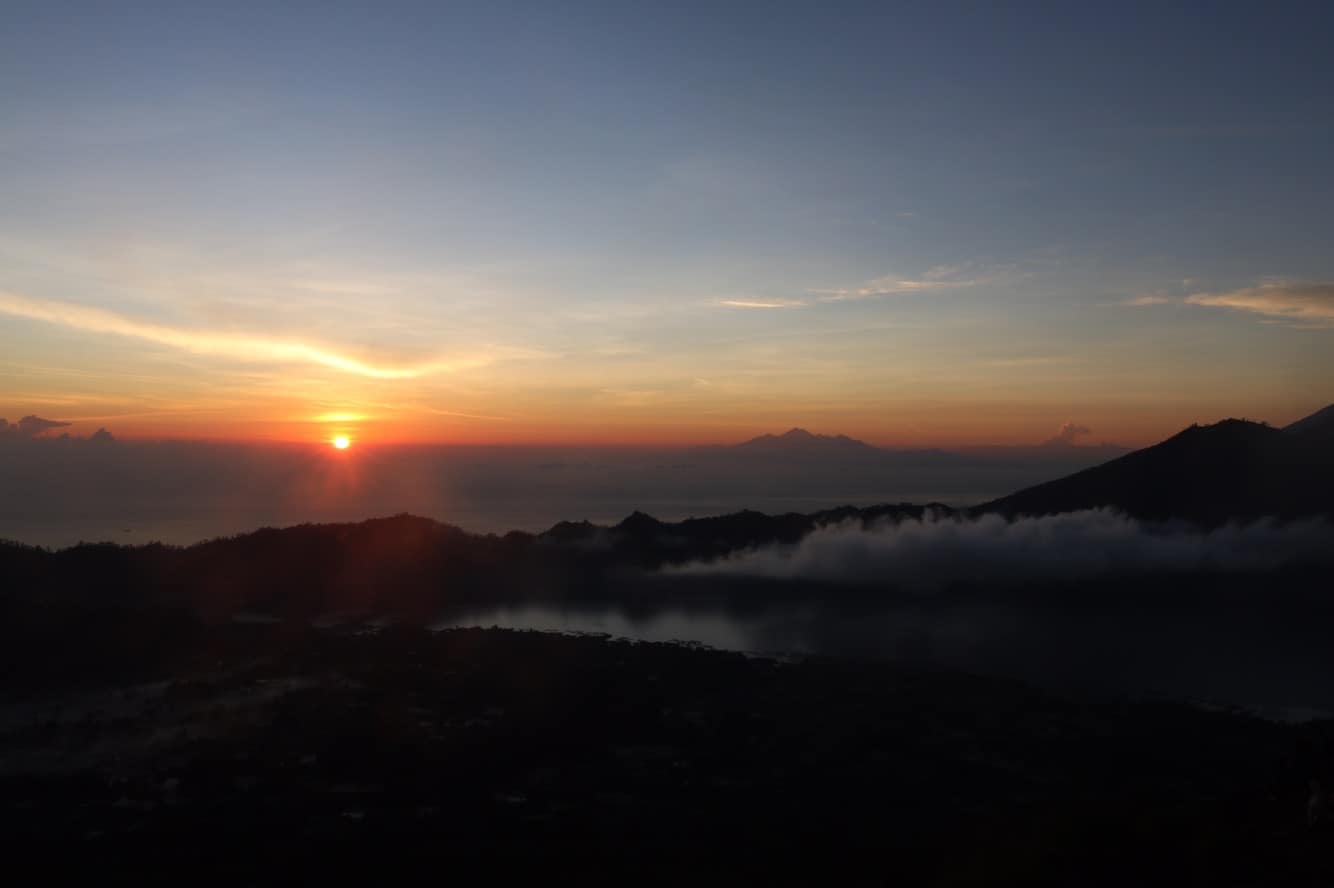 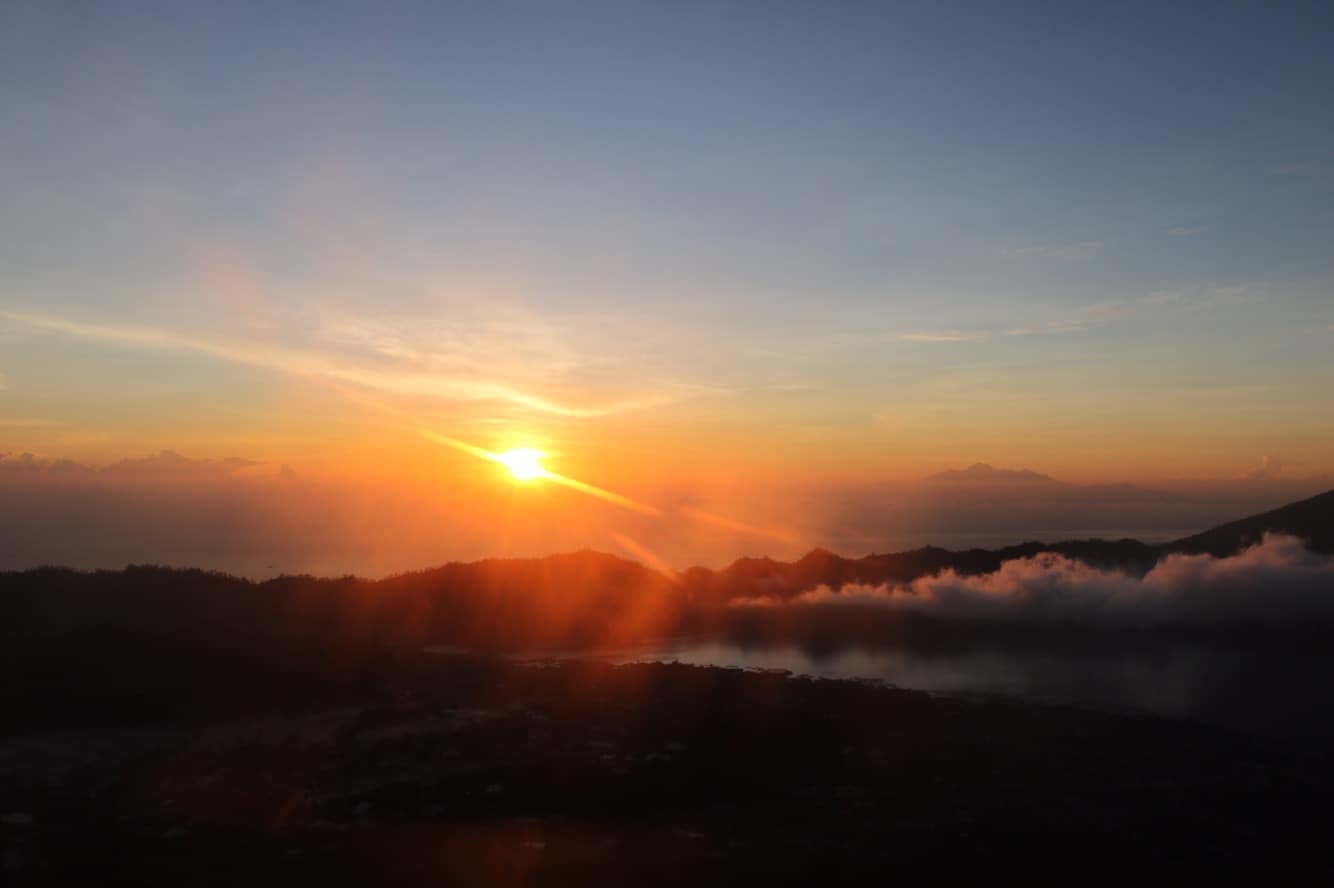 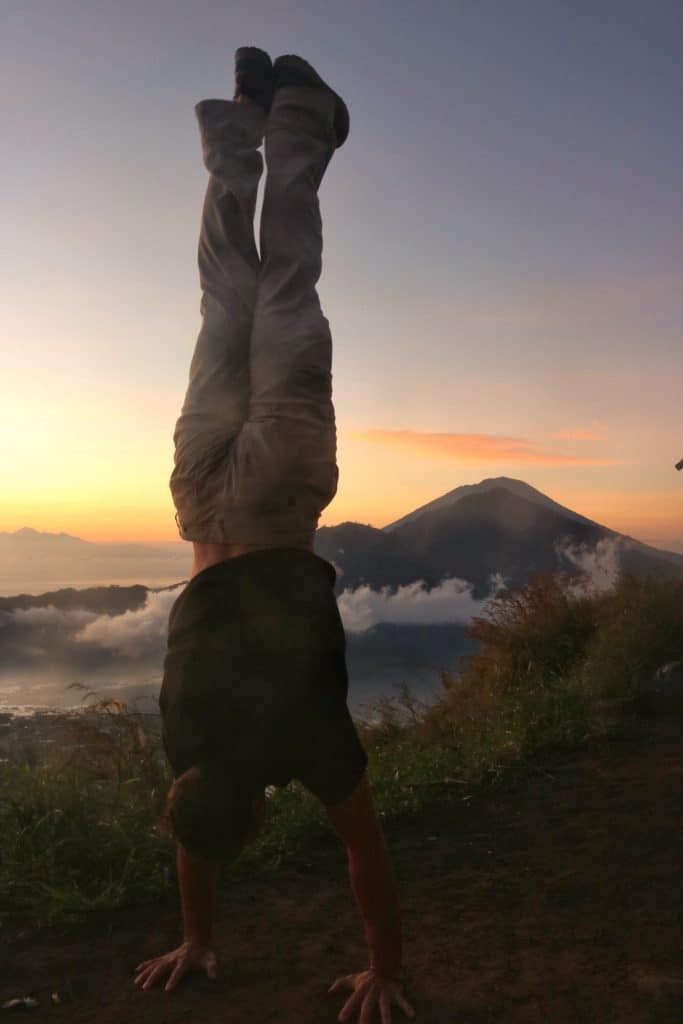 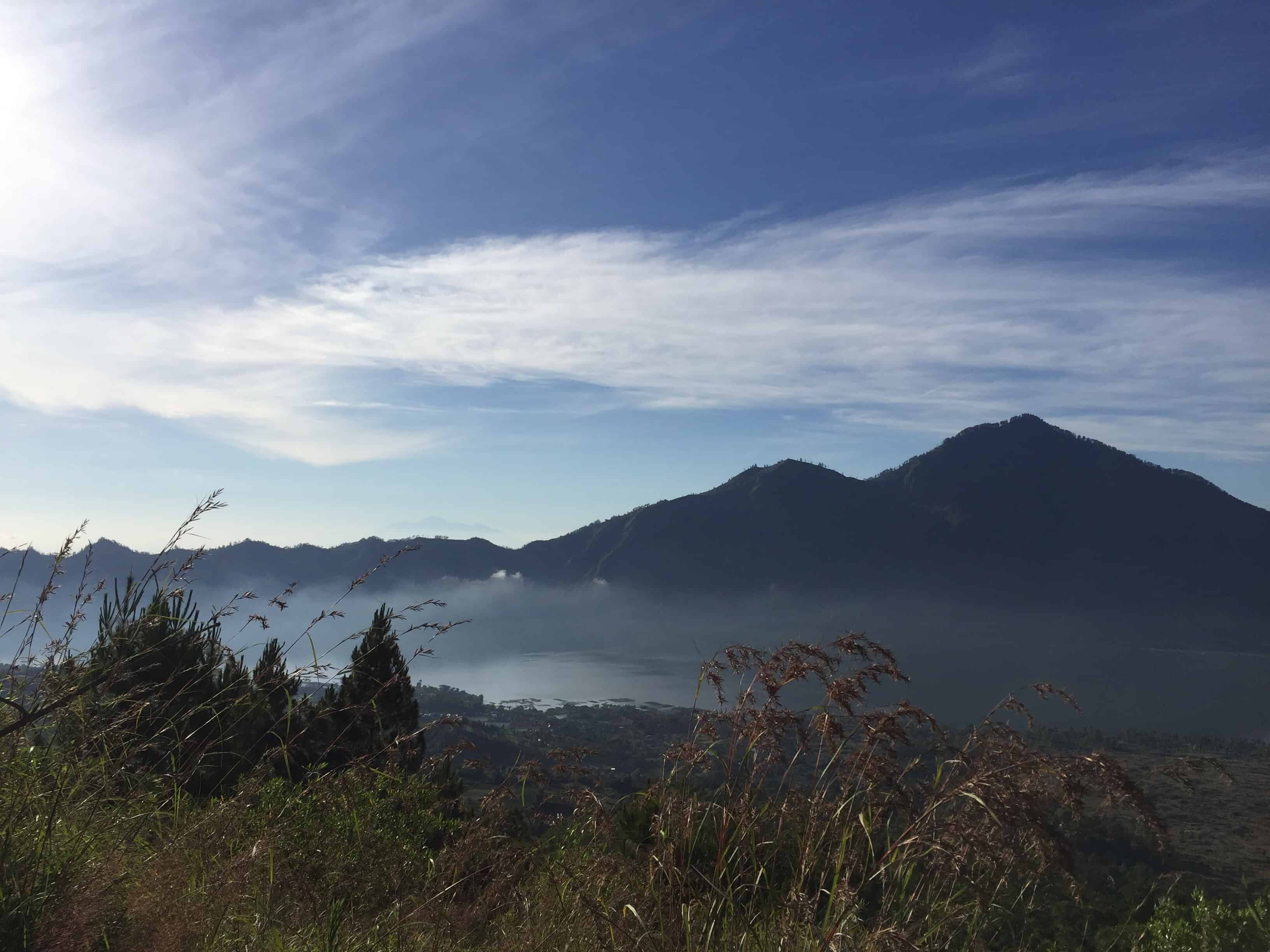 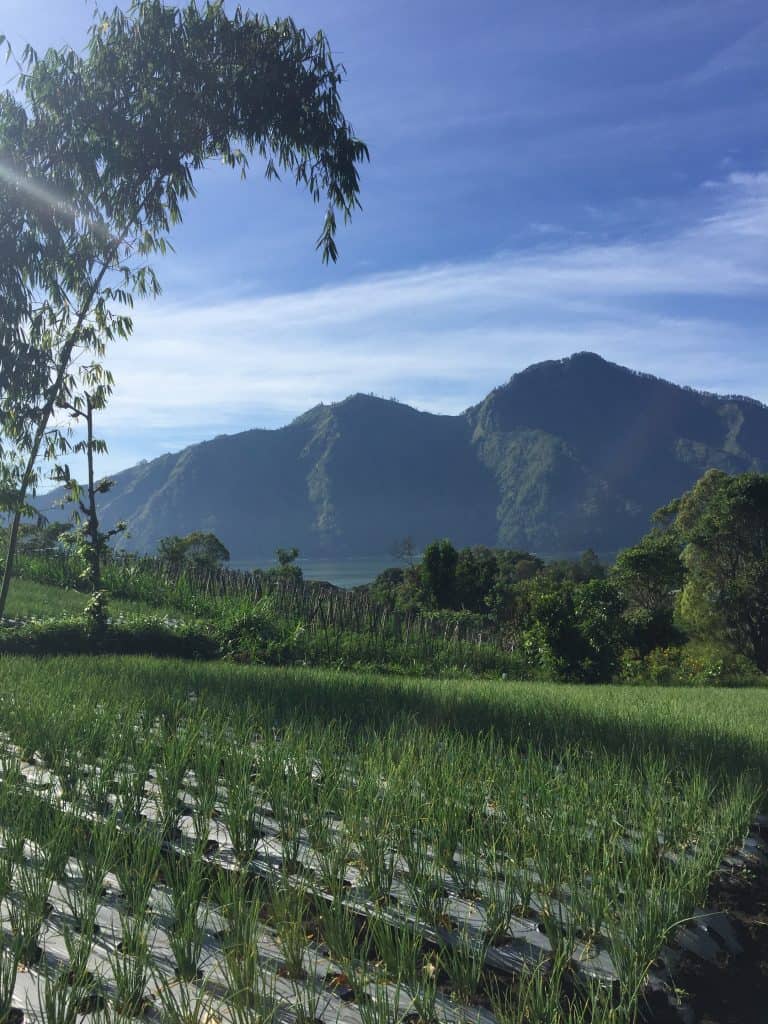 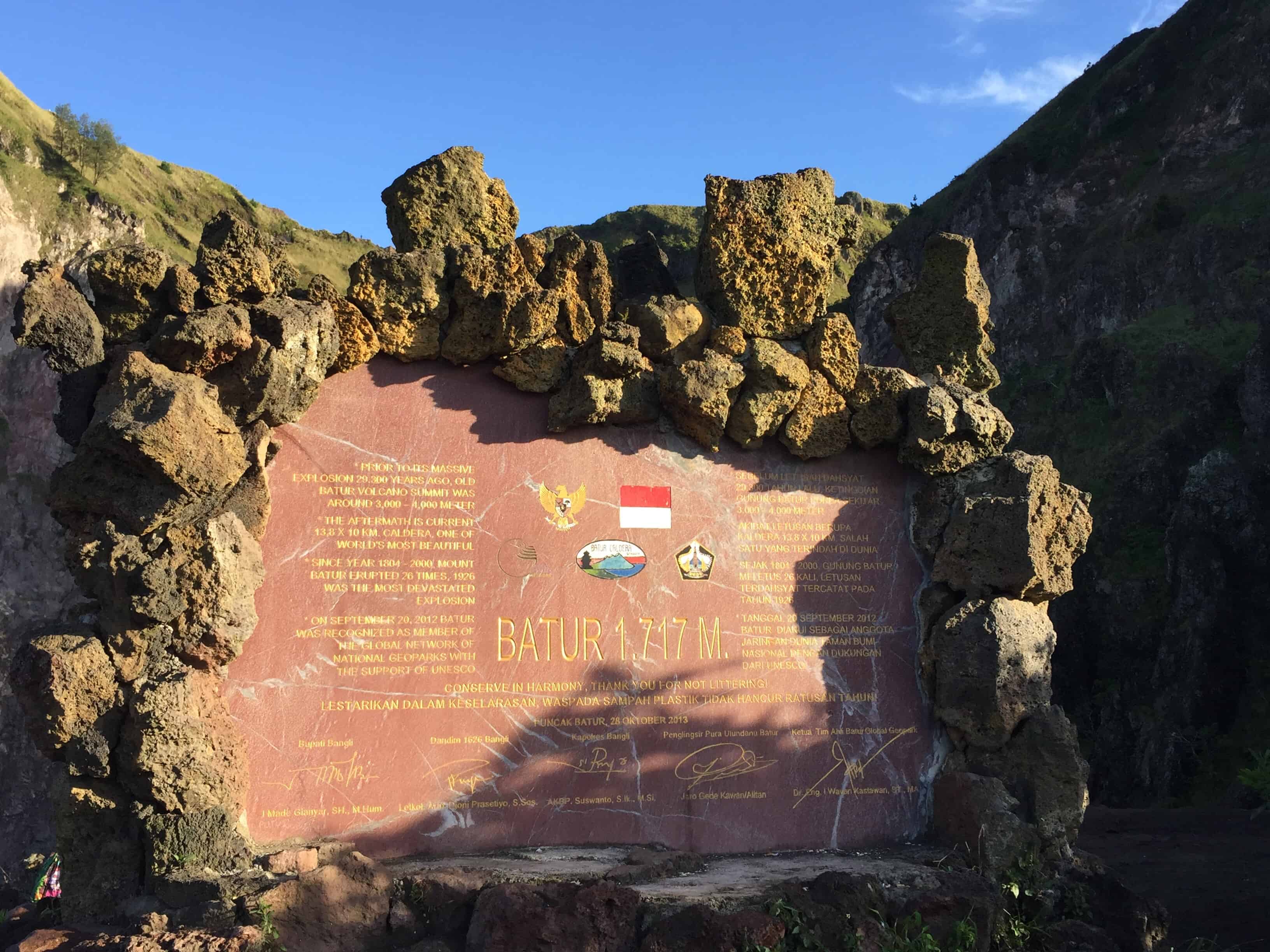 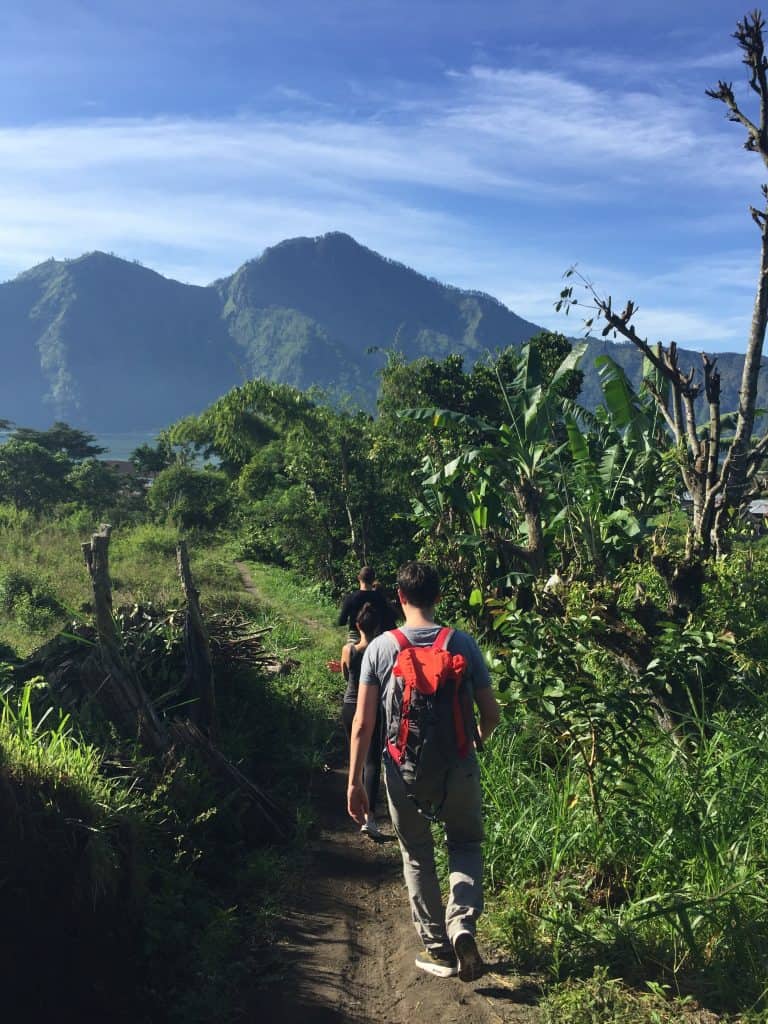 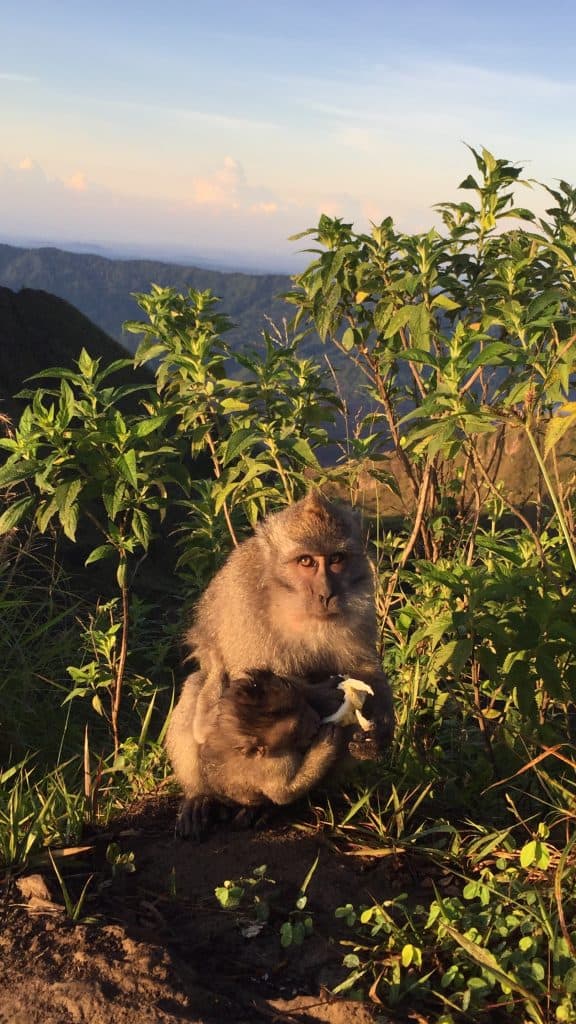 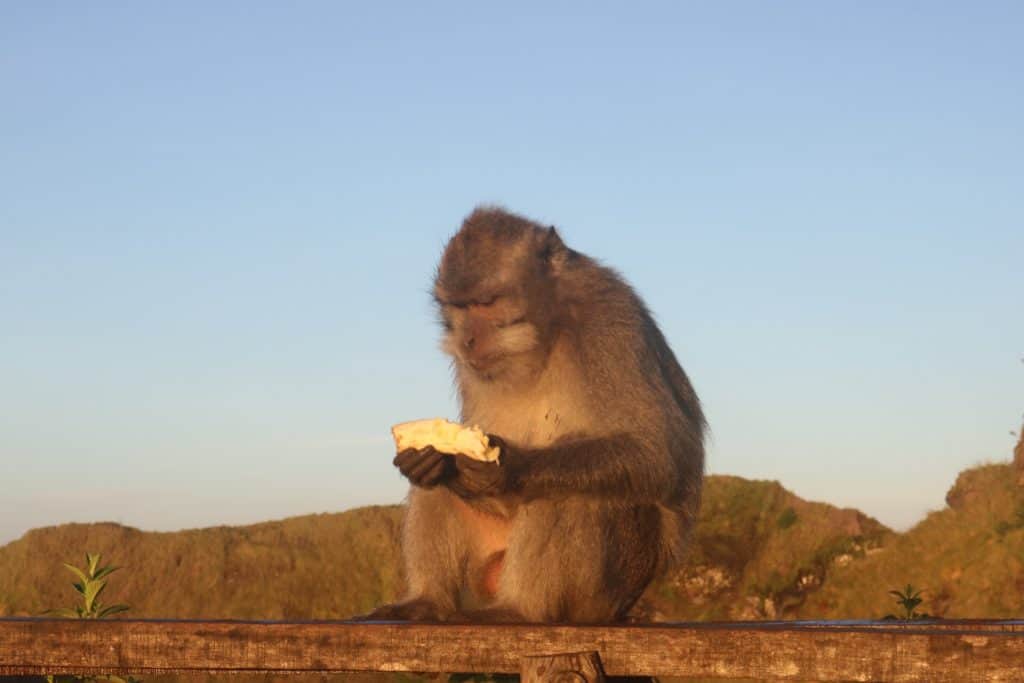 Everything you need to know for a day trip to Padar Island, Komodo National Park, Pink Beach and Manta Point END_OF_DOCUMENT_TOKEN_TO_BE_REPLACED

The title of this blogpost actually really says it all. All I have done here is rest, cause I needed it and cause it’… END_OF_DOCUMENT_TOKEN_TO_BE_REPLACED

Sitting on a little private beach waiting for the fastboat to take me to Gili Air. The last couple of days were of the … END_OF_DOCUMENT_TOKEN_TO_BE_REPLACED

I’m writing this post whilst sitting on the fastboat from Bali to Gili T. I heard many stories about the boats not being … END_OF_DOCUMENT_TOKEN_TO_BE_REPLACED

Oh Bali, you blow me away. Days seem to fly by, feels like last night’s sunset was just seconds ago and there you … END_OF_DOCUMENT_TOKEN_TO_BE_REPLACED 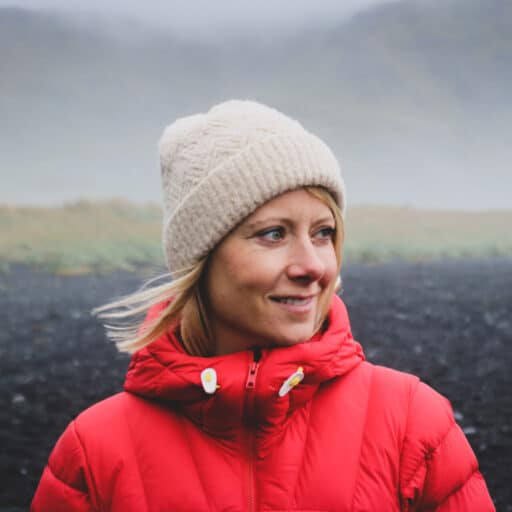